Cryptos Set Forth a Tough Contest for the USD- Who Will Succeed? 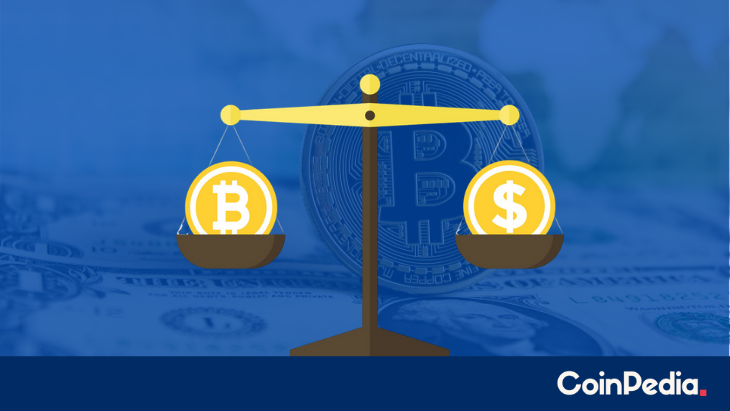 Trading Cryptos to be As Easy As Trading with USD

A major blow for the crypto space appeared in the form of popular crypto exchange Kraken getting converted as a ‘BANK’. With an announcement from Kraken, the crypto space was overwhelmed by having a ‘crypto bank in the USA’.

With this achievement, Kraken could possibly challenge the traditional banking system and also the traditional currency too. Integrating the exchange services with the banks, Kraken is expected to provide a better platform for the cryptocurrencies in the financial world.

Collectively, the FED which is currently fighting to uplift the drowned economy has paved a way for the cryptocurrencies to do their part of the job. Now, from paying bills to receiving salaries can be done through digital assets.

Also Read: India On the Verge of Becoming Bitcoin Hotspot Amid the Reports of Ban

Major Cryptos on a breakout Stage

In the past couple of days, the popular cryptos like Bitcoin and Ethereum faced immense shift with their price. Both the assets are currently on the verge to have a major breakout and formed new resistance levels.

Right now, the prime focus would be to surpass the resistance level and form new levels at greater highs. On a successful surge, more greener days are awaited for the crypto space in the coming days.

Also Read: Ethereum’s Bearish Trend Can be Paused By Reaching These Levels

While Kraken was successful in attaining a ‘Bank’ status, Ripple still awaits to get clarity from the SEC.

In a nutshell, the government of the USA and the FED might have ascertained the potential of the crypto. Also, the other listed companies that came forward to add Bitcoin in their reserves as safe heaven’s asset also might have added to the substance.

The post Cryptos Set Forth a Tough Contest for the USD- Who Will Succeed? appeared first on Cryptocurrency information | Cryptocurrency News | Bitcoin News and Crypto Guide.