Here’s where USD/JPY price may trade in October 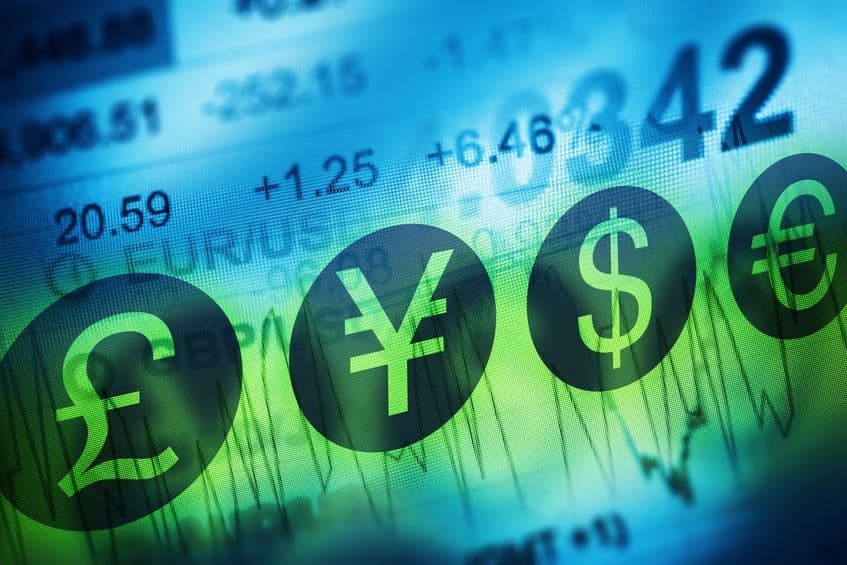 USD/JPY price is threatening to make a major bearish break below the $105 handle, following meetings of the Federal Reserves and Bank of Japan (BoJ).

The Bank of Japan held fire in this morning’s meeting on Tokyo to leave its -0.1% short-term interest rate target unchanged. However, the BoJ upgraded its outlook on the economy, therefore, helping the Yen to gain against the greenback.

“Japan’s economy remains in a severe state but has started to pick up as business activity gradually resumes,” the BOJ said in a statement announcing its policy decision.

The BoJ met just a day after t Yoshihide Suga became the new Prime Minister. Analysts are now focused to see the relationship between Suga and BOJ Governor Haruhiko Kuroda will develop.

“I’m interested to see what Kuroda may say about the BOJ’s relationship with the new administration,” said Masaki Kuwahara, senior economist at Nomura Securities.

“Probably Kuroda will play it safe and reiterate that it will continue easing, which as a result will have positive effects on policy mix between monetary and fiscal policies.”

Last night, the Federal Reserve also decided to leave interest rates in the United States unchanged. The biggest takeaway from the statement was that the Fed committed to keeping interest rates low for years to come.

USD/JPY price is on the cusp of delivering a major break to the downside after months of trading in a sideways fashion. The currency pair is now trading over 1.3% lower on the week.

The sellers have now pushed the price action below the ascending trend line, which connects the higher lows starting from the coronavirus-fueled low in March.

In clear evidence that sellers are in control of the price movements, USD/JPY closed below the trend line yesterday before returning to retest it early this morning. This “throwback” failed and the price action rotated lower to print a 7-weel low below $104.70.

A positive note for the buyers is that the support block is located between $104.20 and $104.70, therefore underpinning the price action. However, its break could open the way for a move towards $102.30 in the coming weeks.

The Federal Reserves and Bank of Japan left their key interest rates unchanged last night. USD/JPY price is now trading over 1% in the red this week as sellers exercise control of the price action.

The post Here’s where USD/JPY price may trade in October appeared first on Invezz.