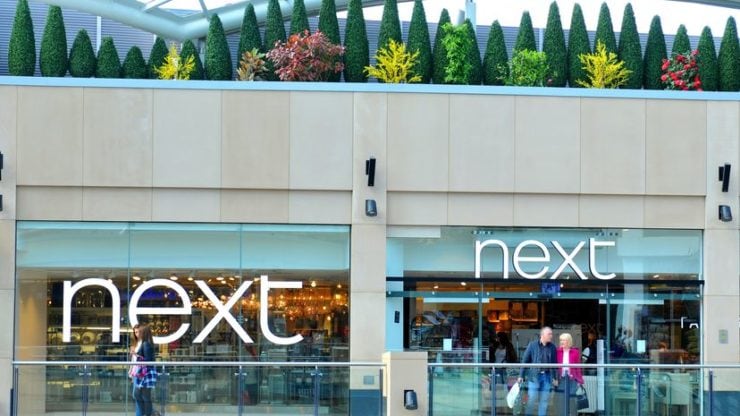 Next plc (LON: NXT) said on Thursday that it concluded the fiscal first half in loss attributed to COVID-19 disruptions. The company, however, expressed confidence that performance will pick up significantly in the upcoming months as it raised its guidance for the full fiscal 2021.

Next plc remained almost flat in premarket trading on Thursday. Shares of the company jumped about 2.5% on market open to hit an intraday high of £63.52 per share. The retailer has recovered more than 85% since the first week of April when it traded at £33.90 per share. At the start of the year, however, Next had a higher per-share price of £69.50. Learn more about the stock market volatility.

In the six months that concluded on 25th July, the clothing company reported £16.5 million of pre-tax loss. In the same period last year, it had recorded a much higher £327.4 million of profit. In terms of revenue, Next printed £1.29 billion versus the year-ago figure of £2.01 billion.

The FTSE 100 listed company also highlighted on Thursday that its retail sales came in at £344.6 million in the first half versus a much higher £874.3 million in the comparable period of fiscal 2020. Next announced to have partnered with L Brands earlier this week for Victoria’s Secret UK.

Its digital sales in the first six months of fiscal 2021 also saw a slight decline from £1 billion last year to £862.6 million, as per the report publish on Thursday. The company’s board decided in favour of keeping the interim dividend suspended for the year to January 2021.

According to the Leicester-based company:

“Full price sales at the beginning of the second half have continued to exceed our expectations, and we have revised our central scenario for full-year profit, up from £195 million to £300 million.”

Next published its financial results for the second quarter in the last week of July that highlighted the retailer to have taken a significant hit due to the ongoing Coronavirus pandemic. The novel flu-like virus has so far infected more than 378 thousand people in the United Kingdom and caused over 41 thousand deaths.

At the time of writing, the British multinational has a market cap of £8.42 billion and a price to earnings ratio of 13.52.

The post Next plc swings to a loss in H1 due to COVID-19 disruptions appeared first on Invezz.