Fully automated aggregator of news about stock markets, cryptocurrencies, forex, business from around the world. Only top news and sources. 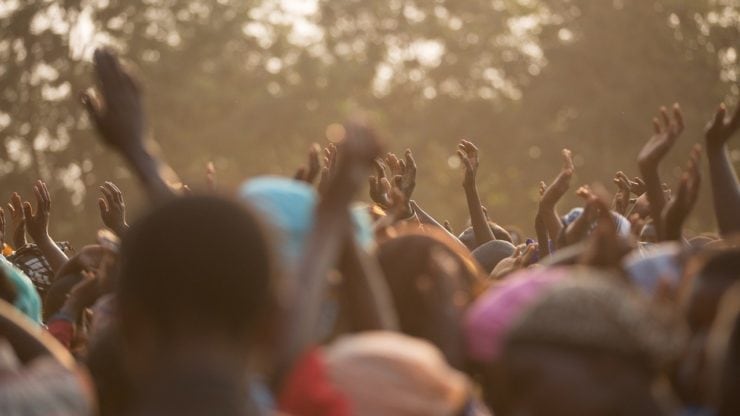 A DeFi project Uniswap launched its governance token, UNI, only hours ago. Immediately after that, the token got listed on Binance, while the crypto community rushed to get the newly-launched highly-popular coin.

Huge demand for the coins of DeFi’s hottest project

As soon as Uniswap’s team made its announcement on Twitter, it started seeing a flood of likes, gaining over 1.2 thousand of them in only an hour and a half. At the time of writing, the announcement has over 2.8k likes, with more probably coming as the day continues to progress.

More than that, it appears that over 150 million tokens, which is around 15% of its total supply, became available to users. Anyone who wishes can claim the tokens, which is one of the best token distributions ever seen, according to Kain Warwick, the founder of Synthetix.

The news quickly spread, and in only three hours, over 13,000 Uniswap users claimed 400 free tokens. This is hardly a surprise, considering that the number of tokens per user is $1,344 at the current price.

This high demand for UNI tokens also caused quite an effect on Ethereum’s network. Fees skyrocketed once again, with more than $650,000 spent on UNI-related fees in the last few hours alone. Meanwhile, the network itself became extremely slow and overcrowded,

As mentioned, it did not take long for Binance exchange to list the coin, followed by FTX and KuCoin.

Details about the future of UNI

UNI tokens will continue their distribution over the next four years, with a total of one billion tokens being released during this time. 40% will go to the investors, advisors, as well as team members themselves. Meanwhile, 60% is going to go to the project’s community members. After that, the project will see a 2% inflation rate per year.

One more thing to note is that Uniswap governance will be live immediately, although the community’s control over the treasury will see a 30-day delay.