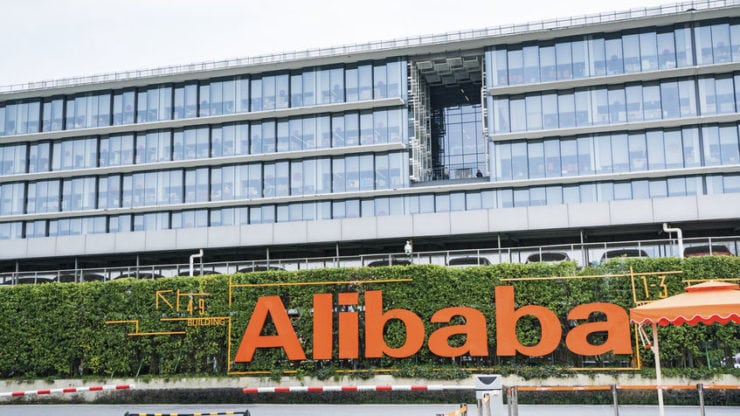 Shares of AliBaba Group (KRX: 9988) soared over 3% to log record highs this week as buyers approach the psychologically-important 300.00 handle.

It appears that the U.S. president Donald Trump may add Ant Group, the world’s biggest fintech firm, to the U.S. “Entity List”. AliBaba bought a 33% stake in Ant Financial two years ago.

This list requires U.S. companies to obtain a permission before dealing with the blacklisted companies.

Ant Group is preparing to make its market debut by the end of this year. In case Trump decides to do so, stock market experts believe that blacklisting won’t make a significant impact on the company’s business.

“The trade blacklist is largely symbolic. It won’t be effective in stopping Ant from either going public or investing in critical areas (i.e. blockchain),” said Abishur Prakash, a geopolitical specialist at the Center for Innovating the Future (CIF) in Toronto.

“But, the blacklist is effective in another respect: making other countries cautious about linking their tech ecosystems to China.”

Ant Group’sIPO is likely to become one of the largest in history as the company is apparently seeking a valuation around $280 billion, according to the projections.

“Operating-wise, Ant Group on the Entity List, I don’t think it’ll make a dent to their business at all,” said Edith Yeung, a general partner at venture capital firm Race Capital.

The buyers are now likely to push for a trip north of 300.00, an area that hosts the first target on the upside. For traders who are looking to hold their positions for longer periods, the next target sits at 315.00. The supporting trend line, which now comes around 270.00, will offer an opportunity for investors looking to buy AliBaba shares in case the pullback takes place.

The U.S. government is seeking to blacklist the Chinese fintech giant, Ant Group, but the move wouldn’t have a huge impact on its business as most of the company’s revenue comes from China, experts say.