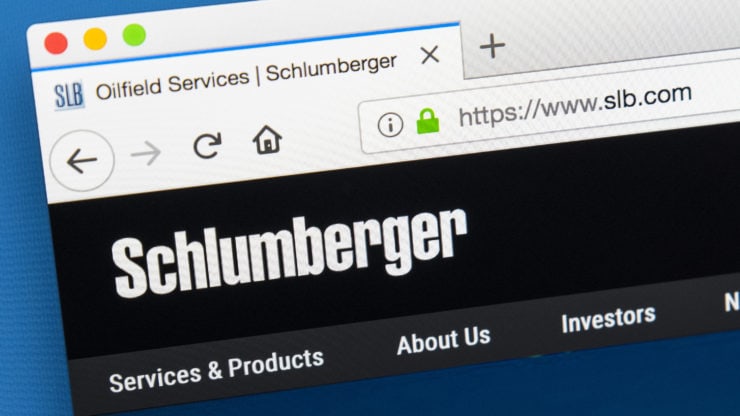 Schlumberger (NYSE: SLB) said on Friday that its adjusted profit in the fiscal third quarter came in stronger than expected. Its revenue in Q3, however, posted a steeper decline than Wall Street estimates. The company attributed the decrease in revenue to the Coronavirus pandemic that weighed on its drilling business in recent months.

The COVID-19 crisis has so far infected more than 40 million people worldwide and caused over 1.1 million deaths.

Shares of the company closed 5% down on Friday. At £11.61 per share, Schlumberger is now 60% down year to date in the stock market after recovering from an even lower £9.33 per share when the impact of COVID-19 was at its peak. Trading stocks online is easier than you think. Here’s how you can buy shares online in 2020.

Adjusted for one-time items, the oilfield services company earned 12.39 pence per share versus the year-ago figure of 33.29 pence. FactSet Consensus for per-share earnings stood at 9.29 pence. In terms of revenue, Schlumberger recorded a 38% decline in the third quarter to £4.07 billion. According to FactSet, experts had forecast a higher £4.18 billion in third-quarter revenue instead.

For Q4, Schlumberger said conditions were well-suited for continued momentum in the United States and Canada. Schlumberger announced plans of merging its U.S. fracking business with Liberty Oilfield Services in September.

In comparison, analysts had anticipated Schlumberger to report £1.32 billion of production revenue, £1.29 billion of drilling revenue, and £830 million of reservoir characterisation revenue in the fiscal third quarter.

Schlumberger performed slightly upbeat in the stock market last year with an annual gain of close to 5%. At the time of writing, the oilfield services company has a market capitalisation of £16 billion.