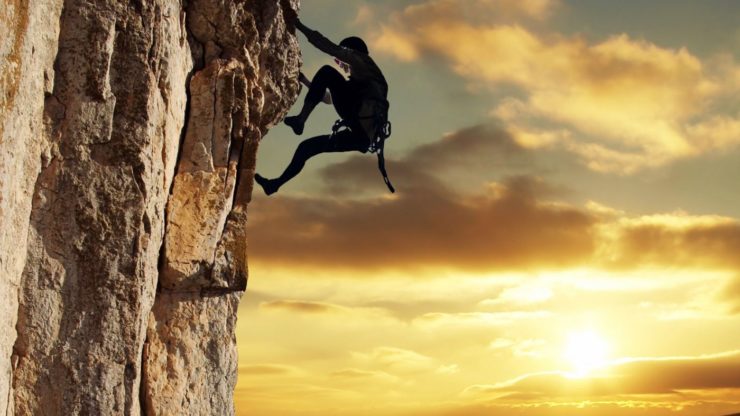 However, this is only the situation when measuring its price against the US dollar. The coin has already gone past its old ATH against as many as seven other currencies around the world.

Bitcoin price surging towards its ATH

Bitcoin is only $2k away from its all ATH, at least when the USD is concerned. However, stepping away from the US dollar, BTC price has already surged past previous records in terms of multiple other currencies.

According to a recent tweet published by Alistair Milne, there are already seven countries where Bitcoin is worth more in their native currencies than it was in 2017. Those include Brazil, Turkey, Argentina, Sudan, Angola, Venezuela, and Zambia.

Will other Bitcoin see an ATH in every fiat currency?

Milne also predicted that at least two more countries — Russia and Colombia — were to see the same fate quite soon. However, given that this tweet came out on October 22nd, this has already happened during the past month.

One thing to note is that Milne stressed that ‘all other fiat currencies’ will see the same, which has not happened yet.

Of course, if the Bitcoin price does continue to grow in a similar fashion, it is likely that this prediction will eventually come to pass, also. For the moment, the coin’s price is just above $18k, with a market cap of $334.5 billion.

The post Bitcoin hits a new ATH against 7 of the world’s currencies appeared first on Invezz.